On December 17, 2014, DualSun, represented by co-founder Laetitia Brottier, was invited to the Elysée, the French Presidential Palace, to lunch with French president François Hollande and other CEOs of French energy companies. The objective of the meeting was to prepare COP21, the Climate Summit that will take place in Paris in 2015.

DualSun’s message to the president

This exceptional meeting gave Laetitia Brottier the opportunity to present DualSun and voice our goals for COP21. In particular, we at DualSun believe that in France we need a better vision of the competitiveness of renewable energies, which starts with a better understanding of the price of fossil fuels.

Laetitia Brottier also presented to President Hollande our capacity to innovate, and the adaptive nature of the market to appropriate new and competitive products. We observe that individuals are extremely enthusiastic to be able to choose where their energy comes from, a driving force for selling our solar panels to homeowners in France.

Laetitia concluded her presentation with a more short-term objective that we need to work on: a Positive-Energy building certification in France that can serve as a model of the French savoir-faire in the energy and construction sectors.

Startups and large companies side by side, each playing an important role in climate change policy

The rest of the meeting included interesting presentations from the other participants: COP20 in Lima was summarized as a relative success. Developing countries fear that climate goals will interfere with their economic growth: fortunately, China and the US recently signed an ambitious climate agreement, giving a new sense of optimism for arriving at an all-inclusive consensus for COP21.

Exosun spoke of their phenomenal sales internationally and reminded everyone that 70% of the cost of a solar installation does not concern the panels, but rather all the other material and installation costs involved. We focus so much on the fact that solar manufacturing is all Chinese-based, but French company Schneider for instance is the 3rd largest inverter manufacturer in the world!

An important message was communicated throughout the meeting in favor of startup companies: we are the source of an important « savoir-faire » that is not limited to the large corporations!

We all hope that the COP21 conference will be a momentous event in 2015. Throughout the upcoming year, the French government expects a huge momentum from the innovative energy industry to showcase the French know-how in the sector. From our side at DualSun, we will continue to work hard to demonstrate the effectiveness of solar power and we sincerely hope that this critical year will be a turning point for France and the world, in terms of accelerating an energy revolution, in particular with a wider acceptance of solar power. 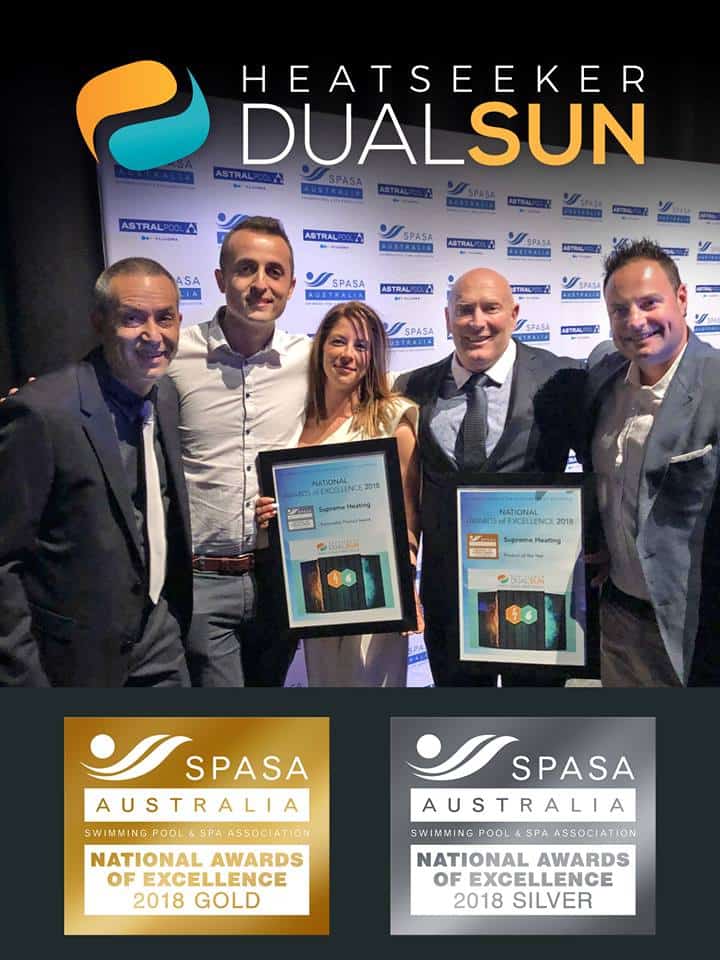 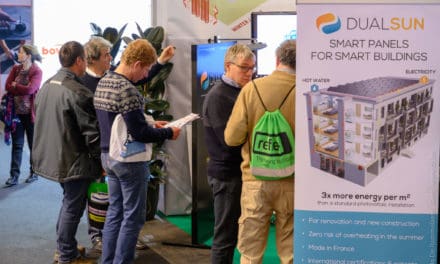