Big news for DualSun, hybrid solar (PV-T) start up leader: the R&D project « DualPLAS » was selected for a grant by the French State and its local authorities, combined with some other related projects, amounting to 900,000 euros. 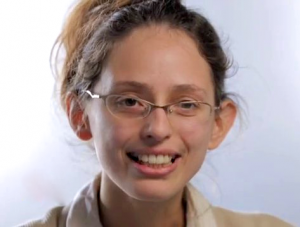 To maintain its leadership position in the hybrid solar market, and to make solar energy even more accessible, DualSun has decided to invest in and dedicate resources to innovation and development of future versions of the panel.

The R&D DualSun team is led by co-founder Leatitia Brottier and believes that the massive expansion of solar technologies for buildings will only be possible by providing the competitiveness and performance of PV-T solar systems.

The funds recently granted by the government to the DualPLAS project will be used for the design and implementation of the new version of the PV-T DualSun panel. Its objective is to radically reduce costs by changing materials and processes.

“I particularly welcome your creative and initiative that put you in the line of inventors and entrepreneurs who have marked the economic history of France” Arnaud Montebourg, Minister of the Economy, Productive Recovery and Digital Economy.

Innovation in the DNA of DualSun 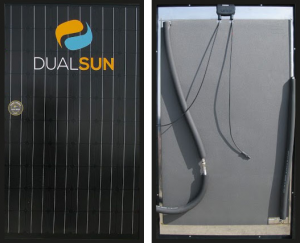 Thanks to a team of engineers specialized in solar innovation and buildings, DualSun emerged in 2010 as a pioneer of the PV-T industry. With an initial investment of approximately € 1 million, the team from Marseille brought to market an innovative and competitive industrial solar panel in under 4 years. The DualSun is the first in the world to receive the new PV-T Solar Keymark certification.

The PV-T DualSun panel that is currently on the market, is protected by international patents and has won numerous prizes and awards. The company has been recognized and supported by several French institutions, such as BPI France, ADEME, the PACA region, the CNRS and the Réseau Entreprendre.

In the spirit of maintaining technology and market leadership on the global stage, DualSun is a proud sponsor of the upcoming Eurosun conference, an International Conference on Solar Energy and Buildings that will take place from September 16-19 in Aix-les-Bains, France.

DualSun innovates continuously, with an aim to become a global reference for solar energy for buildings. 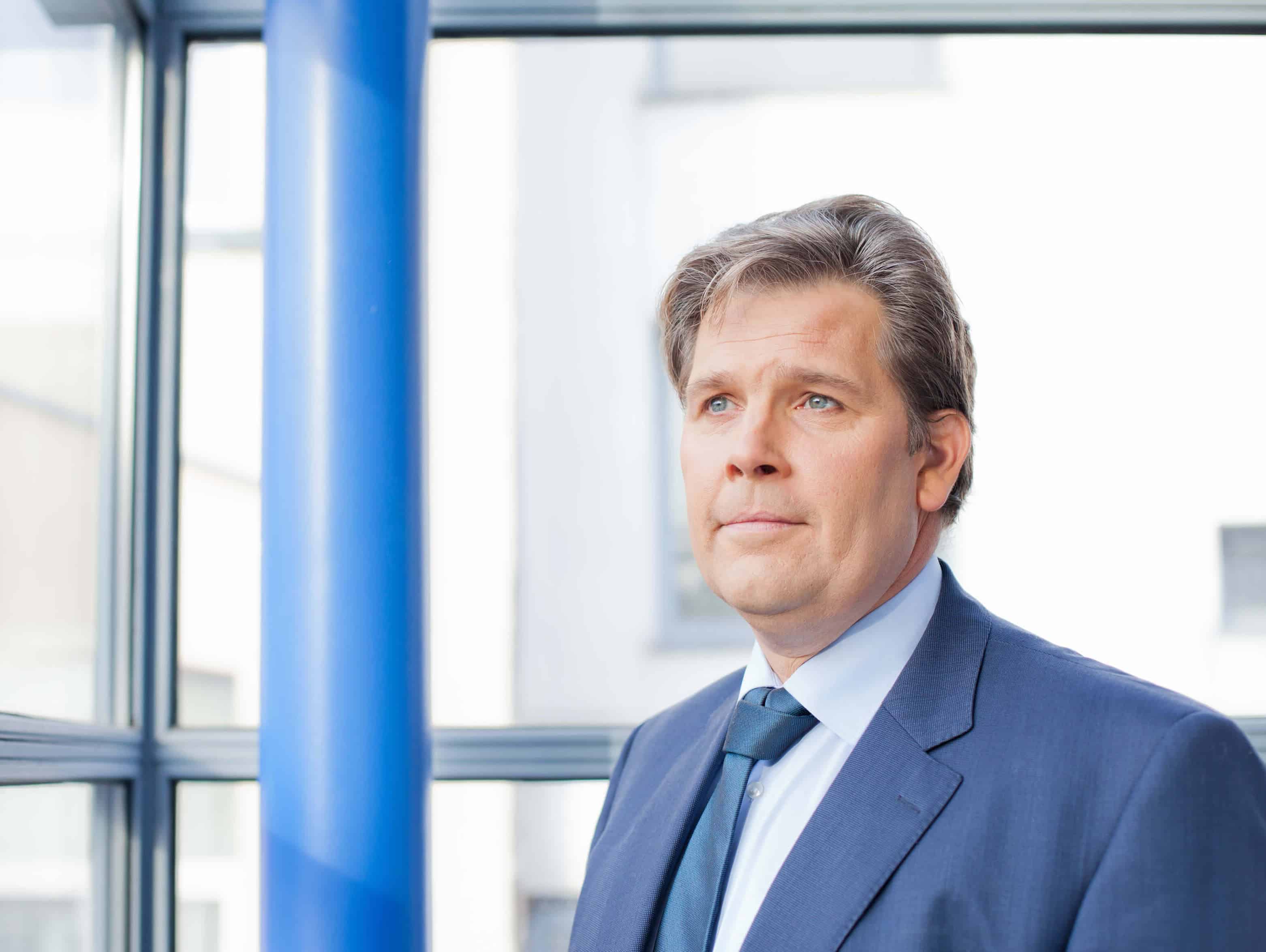